Classes started up again today so I thought I'd talk about my class rules.

I don't seem to recall many class rules in college. Sure, there was a grading policy governing homework and the like but not much beyond that. In K12 there are usually more. When you can talk, how you set up your notebook, how to do homework, bathroom policy etc.

For years, I've used the same set of class rules and I always talk about the rules with my classes.

I don't have a lot of rules. 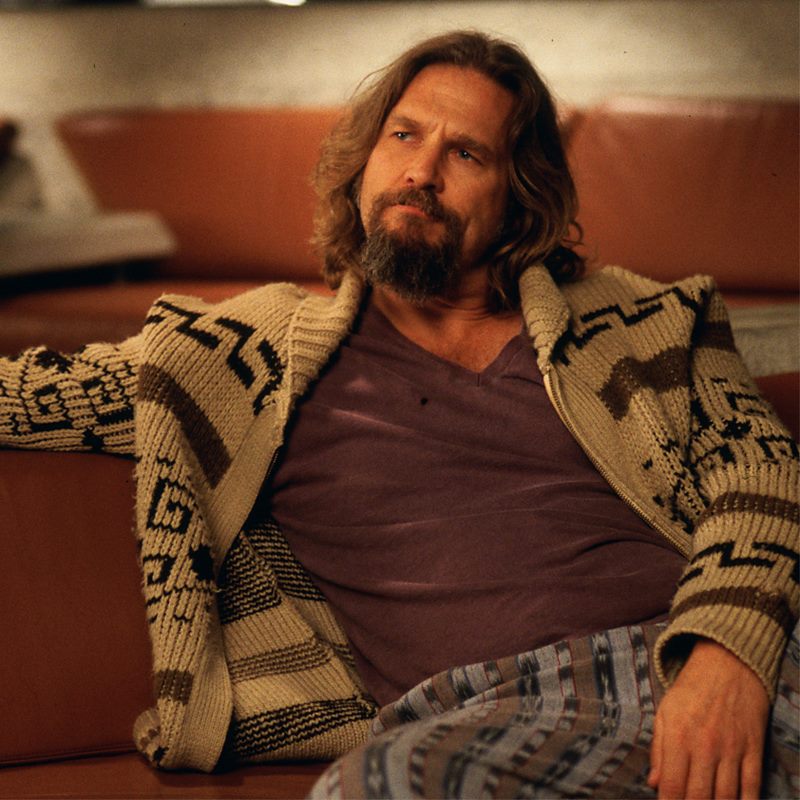 Not only are they good class rules, they're also good life rules. I tell my classes that if they follow these two rules everything else takes care of itself.

So, what do they mean?

Being a bum means you're doing something detrimental to yourself.

You don't hand in an assignment? You're being a bum.

Don't prepare for an exam? You're being a bum.

Don't ask for an extension until right before a project's due because you didn't even look at it until the night before? Bum.

Being a jerk means you're doing something detrimental to someone else.

If you're meeting a bunch of friends to see a movie and you leave them waiting for you on a cold corned February since you can't bother to be on time, you're being a jerk.

Don't hold up your end of a group project? You're being a jerk.

Hold up the class by asking the same question that was just asked and answered, not because you didn't understand but because you weren't listening? You're being a jerk.

I have my students fill out an information form at the start of the semester. I give them a day or two to do it but there is a deadline. Don't fill it out on time and you're being a bum. You're also being a jerk. Why? Because I use that list to set up my grade book as well as mailing lists and other resources. If I don't have the data from all my students I either have to wait on setting up my systems or I have to go back later and manually add the stragglers. Making more work for the teacher because you couldn't be bothered to finish a two minute assignment? That falls under the "jerk" category.

Every interaction makes an impression and even small actions can have effects on people that you don't realize.

You do something the right way, people will notice. You do things that adversely affect people? They'll notice that as well. I want my students to start to become aware of how they act, how they affect the people around them, and the reputations they build through small actions - both positive and negative.

We also talk about why I don't need to hear excuses when you violate either of these rules. If you do things the right way - you don't act like a bum or a jerk - you build your credibility. If at some point later, something happens - you miss an assignment because a last minute emergency - you've got the positive reputation so you don't need an excuse. If you've been a bum all along, the excuse carries no weight.

None of this has anything to do with computer science but it does have to do with our students growth as people so in many ways it's more important. Do I make in impact with any of this? I can't be sure but I think it's important enough to make the effort.